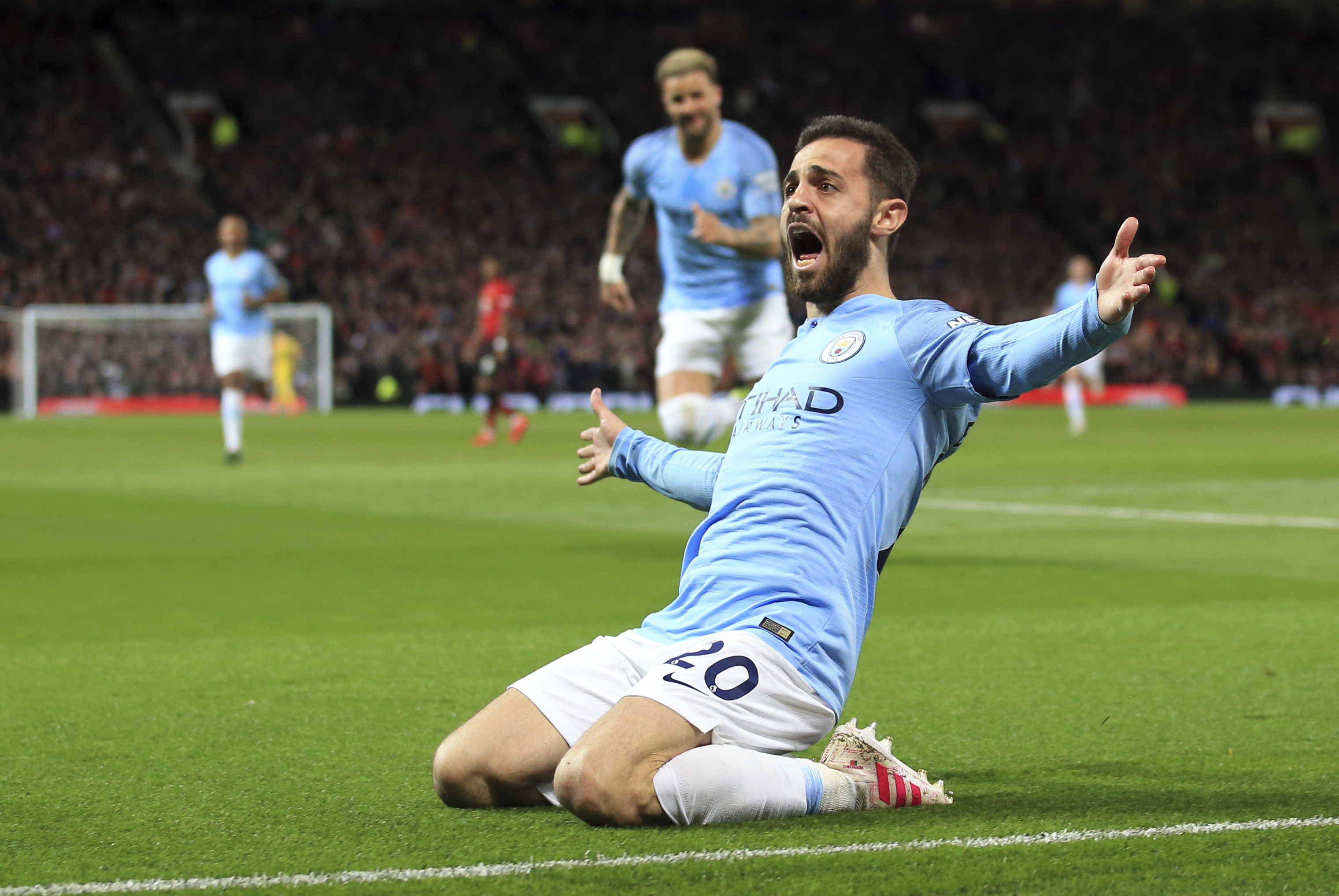 We get a lot of customers booking and purchasing English Premier League Match Packages well in advance. However, saying that, recently many people have enquired “If the current season already finished on May 15th and the new season doesn’t start until August 14th and the match I want to go to might not be until next March, why do

I have to book so early?”

Fair question! and the answer to that is really quite simple.

“No problem, that leaves approx 10,000 tickets per game so I can buy nearer the match date” I hear you say

“Not necessarily true”, is my reply.

Let’s not talk about the current top 3 clubs, let’s use Manchester City as a prime example: The City of Manchester Stadium holds 48,000, the Season ticket allocation is 36,000, the away fans allocation is approx 2,000 (maybe more for some games). Add to that all the sponsors’ allocations and you are already well over 40,000. 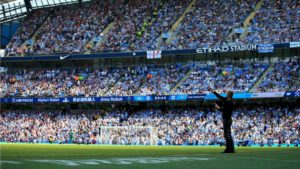 But wait, what about the official fan club members who cannot get a season ticket, or just simply cannot afford that amount of upfront cash? – but they still want to go to every home game!

They get priority purchase options on the remaining tickets … and believe me, there are a lot of them.

Suddenly, you have sold out games months in advance.

This is the reason why we always direct customers to 3 Lions Sport who offer, you the fans, the opportunity